This was actually the motivation for me to attend this conference, I am currently reading “Management 3.0” by Jurgen Appelo and so it was quite a surprise when I heard he was coming to Sofia.

With only 45 minutes he tried to cover a lot in a short time.

Where does management come from

manage (v.)
1560s, probably from Italian maneggiare “to handle,” especially “to control a horse,” ultimately from Latin noun manus “hand”. Influenced by French manège “horsemanship” (earliest English sense was of handling horses), which also was from Italian. Extended to other objects or business from 1570s.

The way we might have managed in the past might have worked well for people during the industrial revolution.  Now however people are increasingly working in a career with creativity at its core.  As such we need to rethink the way we do things and that is where Management 3.0 comes into play.

He then went on to give some fun example of when he invited some of his team to come round to his house and cook for him – I might try this one in the future when I have a few more people in the Sofia office.  The funny thing for me is it appears that everyone has heard of Jamie Oliver.

Learn about people, getting people to create a personal map of themselves.  This shows what a person is interested in.  But never get the person to speak about themselves, instead get others to ask questions.

He then quickly jumped on to delegation boards and poker.  Where for different things people have different levels of authority.

One example of this would be that for expenses less than €500 an employee might be able to spend the money, but a manager might inquire what they spent it on.  For amount over that the employee must agree the spending with the manager first.  Not everyone might have the same level of authority, e.g. for a new starter they might have to agree on all purchases.

When your experimenting you are learning – you might fail and you might succeed but either way you will learn something.  As such not only should success be celebrated but so should learning. 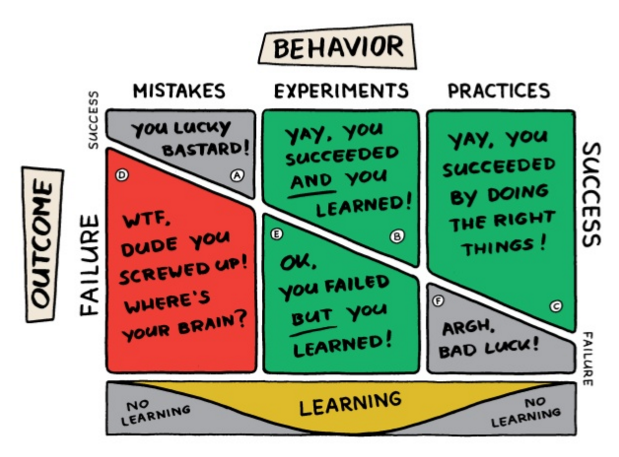 User experience is so key and Danielle Reid presented a couple of things which I found really intriguing.  Firstly the idea of being able to use a device (phone, watch, clock etc) without actually touching it.  There has been some work on this at Google under project Soli.

The possibilities with Soli are really intriguing but how they take the next step is the biggest question for me.  Event, such a click etc are easy to define to be used within an application, how complex gestures can be turned into something similar for developers to work with is going to be tricky to give apps freedom but for users to be able to find them intuitive to use.

Also there was a revisit to something which has been around a long time – text to speech.  Where as before the output of such processes sounded very robotic, increasingly these are sounding more life like.  This combined with the increasing trend where devices have a personality make people think that the person is real – examples such as Siri on iPhone, Cortana on Windows or Alexis for Amazon.  With this there are many possibilities to engage people, such as the idea of a personalised radio station.

Taking this personalisation further where you can interact with a system to get jobs done such as shopping etc is inevitable.  Facebook is known to be working on a digital assistant and so in the future you can just ask for whatever you want and it will turn up to you door, a similar service to Magic+ which used a combinations of humans and intelligent software currently but with time I expect the intelligent software will do more and more of the workload.

The presentation started with current trends, those towards containerised micro services which drives

In the future everything will be thinking and where as before you had to get a number of specialists to be able to develop such software today you can use existing tools:

The presentation also a quick jump around different technologies and companies, probably with the most interesting one being Magic Leap

Robert Nyman from Google covered a number of topics but the one which interested me the most was about SLICE.  The idea behind SLICE is that there are some times when you just don’t need your own mobile app – 16% of people will use an app twice and 90% of the apps on your phone you nearly never use.  So why develop an app when you can harness the power of the web?

So that,s the background – what does SLICE stand for?

The ultimate aim of this appears to be that anything a native app can do a SLICE can do – such as interact with devices over Bluetooth etc.  Also because its the web its always up to date and no need for the app to be deployed etc.

Details on SLICE on the web are a little tricky to find, there are some details here and you can see the slide which Robert presented here.