The Culture Code: The secrets of Highly Sucessful Groups by Daniel Coyle
My rating: 4 of 5 stars

Safety is key for a team to be able to fuse.  If there is not safety then people are scared, blame others and can’t trust others.  Once people are safe they can feel that they belong to the team.

There are a couple of things with building belonging from the way you term feedback:

1. You are part of this team
2. This group is special, we have high standards
3. I believe you can reach these standards

and improving communication by reducing the distance between people. 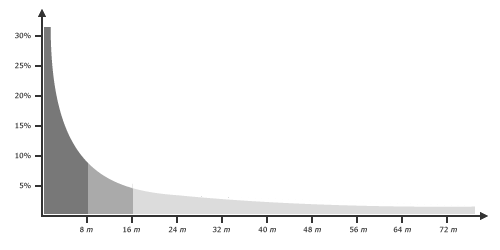 Embrace vulnerability to build trust.  Retrospectives, candid feedback and trust are key. This builds a common brain for the team.

Some of the questions to build trust are the 36 Questions from Arthur and Elaine Aron which push people out of their comfort zone a bit which is unnerving but this helps build trust.

Establish a common purpose and direction so that people know in which direction they should be heading.